(Updated March 2022) Sexual expression is a normal and healthy part of human behavior. However, many health care providers are not effective at speaking with their patients about sexuality and sexual health, particularly midlife women. … 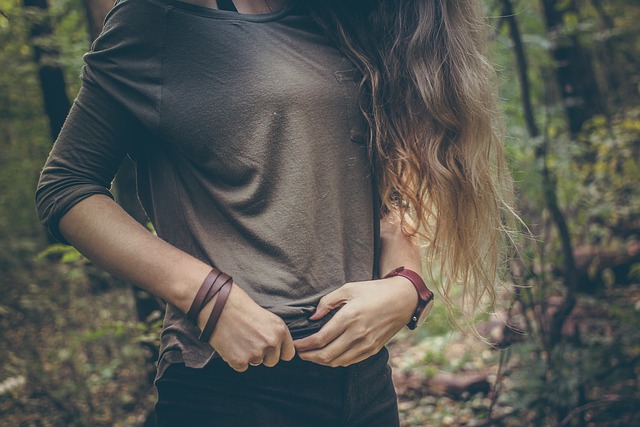 Sexual expression is a normal and healthy part of human behavior. However, many health care providers are not effective at speaking with their patients about sexuality and sexual health, particularly midlife women. The success of treating erectile dysfunction (ED) in men has driven a dramatic interest in understanding female sexual problems, and a variety of treatments are now available and in development. However, in trying to understand and treat women who may be experiencing sexual distress, questions have naturally arisen about the differences between male and female sexual response. A brief history of the evolving understanding of female sexual response helps answer these questions.

In 1966, Masters and Johnson published their groundbreaking book, Human Sexual Response.1 They proposed a linear model of sexual response for both men and women composed of four stages, beginning with excitement/arousal and proceeding to plateau, orgasm, and resolution (see Figure 1). In 1979, Kaplan added the concept of desire to the model and condensed the response into three phases: desire, arousal, and orgasm.2,3 Over the past decade, this framework has been called into question for women for a number of reasons:

In 1997, armed with the recognition that not all women conform to the linear model of sexual response, Whipple and Brash-McGreer proposed a circular sexual response pattern for women.7 This concept is built on the Reed model, which comprises four stages (see Figure 2): seduction (encompassing desire), sensations (excitement and plateau), surrender (orgasm), and reflection (resolution). By making Reed’s model circular, Whipple and Brash-McGreer demonstrate that pleasant and satisfying sexual experiences may have a reinforcing effect on a woman, leading to the seduction phase of the next sexual experience. If, during reflection, the sexual experience did not provide pleasure and satisfaction, the woman may not have a desire to repeat the experience.

According to Basson, women have many reasons for engaging in sexual activity other than sexual hunger or drive, as the traditional model suggests. Although many women may experience spontaneous desire and interest while in the throes of a new sexual relationship or after a long separation from a partner, most women in long-term relationships do not frequently think of sex or experience spontaneous hunger for sexual activity. In these latter cases, Basson suggests that a desire for increased emotional closeness and intimacy or overtures from a partner may predispose a woman to participate in sexual activity. From this point of sexual neutrality—where a woman is receptive to being sexual but does not initiate sexual activity—the desire for intimacy prompts her to seek ways to become sexually aroused via conversation, music, reading or viewing erotic materials, or direct stimulation. Once she is aroused, sexual desire emerges and motivates her to continue the activity. On the road to satisfaction, there are many points of vulnerability that may derail or distract a woman from feeling sexually fulfilled. The Basson model clarifies that the goal of sexual activity for women is not necessarily orgasm but rather personal satisfaction, which can manifest as physical satisfaction (orgasm) and/or emotional satisfaction (a feeling of intimacy and connection with a partner).6,8

Visit Sex & A Healthier You for more information, publications, and resources on female sexuality and sexual health.

Talking to Patients About Sexuality and Sexual Health