In honor of Irvin M. Cushner, MD, MPH (1924-1986), the Association of Reproductive Health Professionals created the annual Cushner Lectureship that is awarded to a layperson, public figure, or health care professional. The lecture addresses a pressing current issue in the field of health care, especially as it may pertain to reproductive health and related public welfare issues. The presenter is someone who has raised public awareness of the issue and inspired public policy debate.

Dr. Cushner was an influential leader in the fields of modern reproductive health care and public health and a true champion of reproductive rights and social welfare in the United States. As a director of the Center for Social Studies in Human Reproduction in Baltimore, he helped develop the field of social obstetrics. The social aspects of reproductive health had previously been left out of the study of traditional obstetrics and gynecology. Dr. Cushner helped develop guidelines for the legalization of abortion in the state of Maryland and was active with many public welfare and health care institutions. He taught at Johns Hopkins University and UCLA, and served as deputy assistant secretary for population affairs for the U.S. Department of Health, Education, and Welfare.

Alan F. Guttmacher, MD (1898-1974), a champion of voluntary control of contraception and abortion rights, devoted his career to the social and medical welfare of women and minorities. An obstetrician/gynecologist, Dr. Guttmacher authorized the first paperback on birth control in 1961 and over the course of 40 years, wrote and revised a series of books demystifying pregnancy and childbirth. He was director of the department of Obstetrics and Gynecology at Mt. Sinai Hospital in New York City, and served as president of the Planned Parenthood® Federation of America and chairman of International Planned Parenthood® Federation of America’s Medical Committee. With his strong leadership and conviction, he was able to exert considerable influence on public policy decision-makers in Washington. Known as a humanist with a strong social consciousness, Dr. Guttmacher saw medicine as a profession that should contribute to the solution of society’s problems.

In his honor, ARHP has created the annual Alan F. Guttmacher Lectureship, which is awarded to a health care provider or scientist who has been a major contributor to the field of reproductive health. The lecture addresses a major scientific advancement that has significant reproductive health resonance in both the scientific and medical communities.

The Conference Ambassador Scholarship provides funds for students in clinical education programs to attend ARHP’s annual Reproductive Health clinical conference. Members of ARHP’s Emeritus Board recognize that the students who attend Reproductive Health and benefit from its critical outcomes represent a fraction of the students currently enrolled in health professions training programs. These ARHP leaders have created this scholarship as a means to extend the valuable skills and knowledge gained by Reproductive attendees to a broad audience of students and reproductive health professionals.

Gary Stewart, MD, MPH (1940-1999), was a leading international public health educator who was instrumental in promoting the concept that basic health and family planning are fundamental rights for everyone. He was a mentor to many public health professionals, particularly students, and strongly encouraged their growth in the field while nurturing their passion for family planning and reproductive health. Dr. Stewart was also a long-term member of the Association of Reproductive Health Professionals (ARHP) and a former member of its board of directors.

In his honor, the ARHP board created the annual Gary Stewart Scholarship for Research in Public Health. This award goes to an outstanding public health graduate student who is involved in conducting a significant research project that addresses a pressing current issue in the field of public health, especially as it may pertain to reproductive health, and related public

ARHP’s, board, staff, and member leadership join many in the reproductive health community in supporting the best possible scientific independence, integrity, and evidence-based public policies that improves life and health. In 2005, ARHP established its Preserving Core Values in Science Award to raise awareness about the interference of ideology and extreme partisanship in what should be evidence-based decision-making by government agencies, policymakers, non-profit and for profit organizations, academic institutions, and corporations.

When politics intersects with science, objectivity can be difficult to maintain. The challenge has only become greater as more areas of science have been turned into political battlegrounds. The Preserving Core Values in Science Award honors an individual who has raised public awareness about scientific integrity and its impact on policy decision making during the past year. ARHP’s Executive Committee selects the Core Values Award recipient in consultation with members, staff, and policy advisors. The Committee’s selection is based on based merit and national impact and may, at its discretion, elect not to make an award each year. 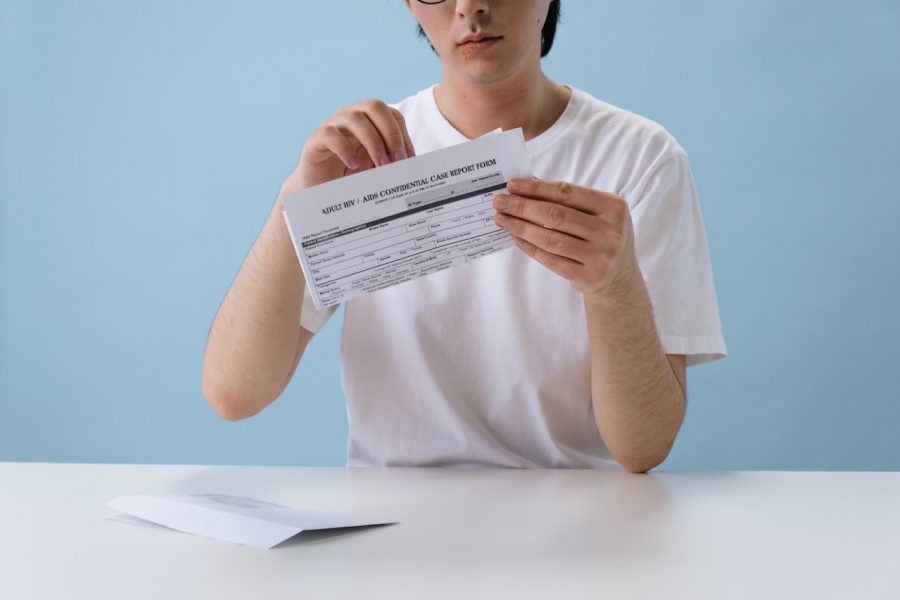 Talking With Patients About Sexuality and Sexual Health