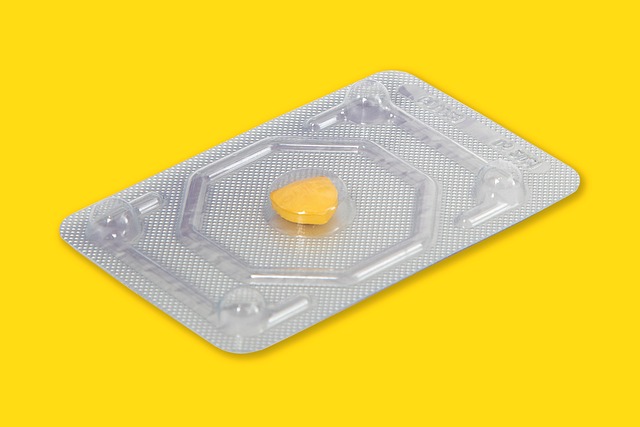 The first contraceptive implant marketed consisted of six rods containing the progestin levonorgestrel (Norplant). It was initially licensed outside of the United States (1983-1984) and endorsed by the World Health Organization. It was introduced in the United States and launched in the UK in 1993. A 2-rod system containing levonorgestrel (Jadelle), was approved in 1996 by the FDA but never marketed in the US, although it continues to be used in other countries.1 A single-rod implant containing etonogestrel (Implanon™), entered the international market in 1998.

In the US, the Norplant 6-rod system proved to be cumbersome and was associated with removal problems due to poor insertion technique and operator inexperience. The manufacturers of Norplant removed it from the US market in 2002. Norplant, while no longer marketed in the US, is still available for use in other countries and has been successfully used by over 60 million women.3 Jadelle is registered in 11 countries. Having only two rods, this product is easier and faster to insert than the 6-rod Norplant system.

The most recently US FDA-approved implant is Implanon, having only a single contraceptive rod (Figure 2). This newer formulation with fewer rods has led to easier insertion and removal. Implanon, first launched in Indonesia in 1998, is now registered in more than 40 European and Asian countries as well as in the United States (2006) and has been used by more than 2.5 million women.4 Other implants, such as Nesterone™ and Capronor™, consisting of different progestins, biodegradable rods, pellets, and microcapsules remain in development.

The single-rod implant—Implanon—is four cm long and two mm wide and consists of an ethylene vinylacetate (EVA) copolymer core containing 68 mg of etonogestrel. The rod is covered with an EVA rate-controlling membrane and releases enough progestin each day to prevent ovulation. This newer formulation with just a single rod allows for easier insertion and removal, and thus has improved implant acceptance among patients and providers. The Implanon delivery system does not contain latex.

Implanon is a long-acting contraceptive providing effective contraception to women for up to 3 years. Protection from pregnancy can continue beyond 3 years by removing the old implant and immediately inserting a new implant. Implanon is reversible at any time with removal of the implant by a trained health care provider.

The hormone etonogestrel released from Implanon is 100 percent bioavailable. Etonogestrel is metabolized by the liver via the hepatic enzyme CYP3A4. Etonogestrel has a half-life of approximately 25 hours and is excreted primarily in the urine (Table 2).5 The principal mechanism of action is suppression of ovulation. The etonogestrel implant increases viscosity of the cervical mucus and alters the endometrial lining, which contributes to its contraceptive efficacy.6

Mean peak serum concentrations are reached within the first few weeks after insertion and range between 781 and 894 pg/ml. Mean serum concentrations decrease over time to 192–261 pg/ml at 12 months, 154–194 pg/ml at 24 months, and 156–177 pg/ml at 36 months. Etonogestrel has an average apparent volume of distribution of 201 L. It is approximately 32 percent bound to sex hormone binding globulin and 66 percent bound to albumin in the blood. Etonogestrel undergoes metabolism in the liver via cytochrome P450 3A4 isoenzyme. After removal of the implant, serum etonogestrel concentrations fall rapidly and are undetectable within one week (Figure 4).9,10 This action mirrors the half-life of etonogestrel allowing a rapid return to fertility; 94 percent of women ovulate by three months after Implanon removal. A majority of women ovulate within three weeks, based on assessment of ovulation by ultrasound and serum progesterone levels.10 This rate is comparable with that seen after discontinuation of oral contraceptives. After three weeks, ovulation has occurred in approximately 55 percent of women after OC discontinuation. After six weeks, approximately 85 percent have ovulated.11

Benefits of Korean Red Ginseng and Its Side Effects