Women’s Sexual Health in Midlife and Beyond 2022 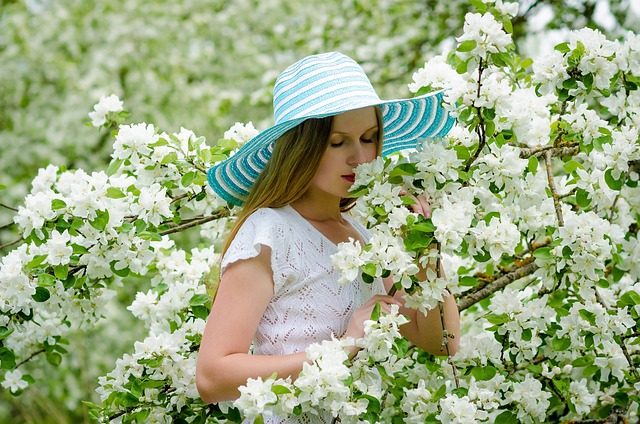 When a woman is sexually aroused, an increase in blood flow to the genitals results in swelling of the labia and vaginal wall (see Table 1).1-6 Lubricating secretions produced by the uterine glands and transudate from the subepithelial vasculature coat the walls of the vagina, and it lengthens and dilates to accommodate the penis, while the uterus rises over the levator plate.1-5 The outer third of the vagina, which is more sensitive to sensation than the inner two-thirds, tightens and narrows, and the introitus is exposed as a result of labial engorgement and opening.3,4

When stimulated, the clitoris, an erectile organ similar to that of the penis, also becomes engorged with blood and increases in length and diameter.1,3 Unlike the penis, the clitoris does not become rigid because it lacks a mechanism for trapping blood within the organ.1,3 Although the clitoris has been described in the past as a “small knob of tissue,” we now know that it is a complex organ that extends deep into the pelvic structure, comprises 18 different (and many hidden) components, and contains 8,000 nerve fibers (twice as many as the penis).1,4 Its sole purpose appears to be to produce sexual pleasure, and the majority of women require stimulation of the clitoris in order to experience orgasm.4 Less than one-third of women regularly have orgasms during sexual intercourse alone.4

Perry and Whipple have identified the Grafenberg or “G” spot as a site that can lead to orgasm when stimulated.7 They describe the G spot as a sensitive area that can be felt through the anterior vaginal wall halfway between the back of the pubic bone and the cervix, along the course of the urethra. Whipple and colleagues conclude that this area may be the female prostate gland.9 The existence of the G spot is controversial, and some researchers contend that it actually represents the roots of the clitoris rather than a separate pleasure zone.5
During orgasm, the levator ani muscles contract approximately eight to 12 times, followed by the vaginal and uterine muscles.3 If stimulation is continued, multiple orgasms may occur. During resolution, the anatomy returns to its normal, unaroused state.2

During Arousal
Variety of neurotransmitters (nitric oxide, acetylcholine, vasoactive intestinal peptide) and hormones (oxytocin) that cause vasodilation and increased blood flow to the genitals are releasedVasocongestion occurs in pelvis and breastVagina lubricates

What Happens When A Woman Takes A Testosterone Booster?

Vagina lengthens and dilates
Uterus rises over levator plate
Other third of vagina tightens and narrows
With clitoral stimulation, clitoris engorges with blood and lengthens and widens
During Orgasm
Serotonin, oxytocin, and other contraction-producing agents are released
Levator ani, vaginal, and uterine muscles contract
During Resolution
Structures and hemodynamics return to unaroused state (although multiple orgasms are possible with continuing stimulation before resolution)

Along with the anatomical changes that occur during arousal, orgasm, and resolution, a host of physiologic and biochemical events unfold involving the central and peripheral nervous systems. The senses relay sexual images and impulses to the brain, which releases a variety of neurochemicals and neuropeptides, including serotonin, dopamine, epinephrine, norepinephrine, histamine, opioids, gamma-aminobutyric acid, oxytocin, nitric oxide, and vasoactive intestinal peptide.1,2

The sex hormones estrogen and testosterone also play critical roles in maintaining the health and vitality of the sexual organs and in promoting the libido.2