(Updated March 2008) There are many barriers to abortion provision with respect to both obtaining abortion care and providing abortion services. Health care providers should be aware of the barriers women may face when seeking … 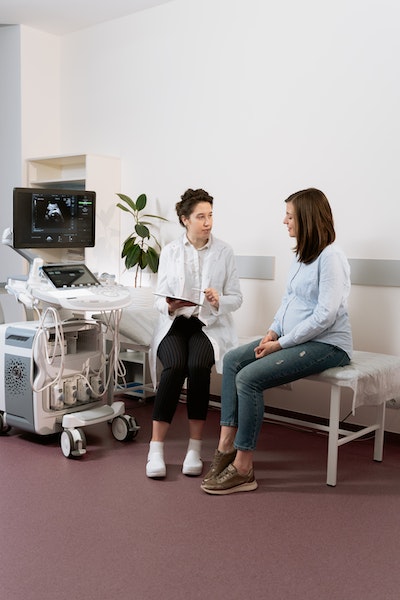 There are many barriers to abortion provision with respect to both obtaining abortion care and providing abortion services. Health care providers should be aware of the barriers women may face when seeking comprehensive reproductive health services.

Provider Shortage/Distance from a provider

In 2005, 87% of U.S. counties reported having no abortion provider.3 Women in need of second-trimester procedures often have to travel long distances.

Gestation limits set by the provider, the clinic, and/or the law

Patients’ access to second-trimester abortions is even more limited than access to first-trimester procedures – in 2005, only 20% of abortion providers offered abortions at 20 weeks.4 State and federal legislation has also banned certain abortion procedures typically performed in the second trimester known as “partial-birth” abortion. In 2007, the U.S. Supreme Court upheld the federal “partial-birth abortion” ban.5

Harassment of women and providers

In 2005, approximately 20% of all clinics providing abortion services experienced some form of anti-abortion violence. 59% of clinics reported anti-abortion intimidation tactics interfering with access to services6

Recent legal restrictions on women’s access to abortion services include the federal “partial-birth abortion” ban, parental involvement laws required in 35 states,8 waiting periods of usually 24 hours between receiving counseling and obtaining an abortion mandated in 24 states 8, and Targeted Regulation of Abortion Providers (TRAP) laws. Examples of TRAP laws include requiring abortions after 15 weeks to be provided in a licensed surgical center and requiring providers to have expensive ultrasound equipment on site.9